Located at the crossroads of Ngo Quyen and Trang Tien street, International Center owns a prime spot in the heart of Hanoi’s central business district, surrounded by the city’s iconic cultural heritage, such as Sword Lake, Hanoi Opera House, Metropole Hotel, and Trang Tien Plaza. Consisting of 8-stories of office space and two basements for parking, International Center underwent a facade and interior renovation to bring it to a full Grade A standard and blend well with the older buildings in the area. The project’s overall design, by FVA, takes its inspiration from the area’s heritage look and seeks a modern-classic style in which the past aligns harmoniously with the present.

How The Project Was Received

Aiming to respect its historical values, we preserved the original building’s familiar French colonial structure. However, instead of being arranged separately, the existing windows were combined into 3-window columns, spread symmetrically on both facades to bring a sense of elegance to the building. We also used simple decorative molding and a combination of white and bronze colors to give a soft, yet luxurious look with classical architectural accents for the project.

To strike a balance between past and present, we implemented modern and high-class materials wherever possible. An extensive use of bronze steel imported from Taiwan and genuine 2-layer Schuco glass imported from Germany for the cladding, helped to make a striking facade while minimizing solar and noise gain.

Another statement of our exterior design is the canopies which are located at the main entrance of both facades. Extending 3 meters from the building’s face, they’re reminiscent of a pair of wings that float above the entrance hall providing a sense of lightness, and soften the building’s monolithic appearance.

For the interior, the emphasis was on the reception hall, which is considered as the building’s face. Our ultimate goal was to create a seamless fusion of interior and exterior architecture and a profound visual effect for its visitors. We achieved this by covering the entire ceiling and walls of the 3-meter long lobby with luxurious bronze steel to make a strong impression on passersby. In contrast, the combination of white walls, high-grade marble floors, reception desk, and black and white paintings of the old Hanoi provides an elegant monochrome look for the main hall. This style was also applied to the corridors and other public areas.

For the restrooms, we introduced green for the doors and skirtings combined with white walls and marble floors. The green is inspired by the distinctive green wooden doors of the Metropole hotel – a symbol of the French colonial architectural style.

Overall, with the nostalgia trend blooming in Asian culture, FVA‘s design team aimed to express past local cultural values in a contemporary manner for the new International Center office building. 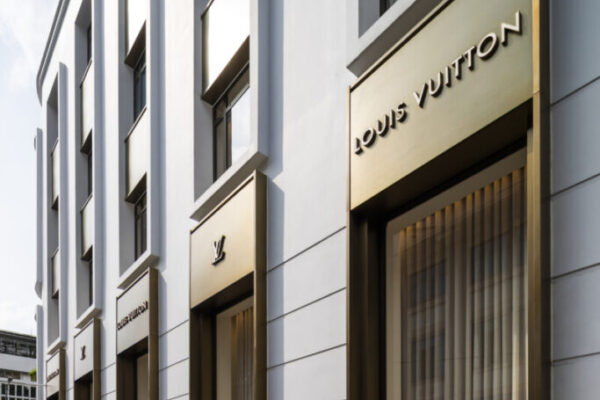 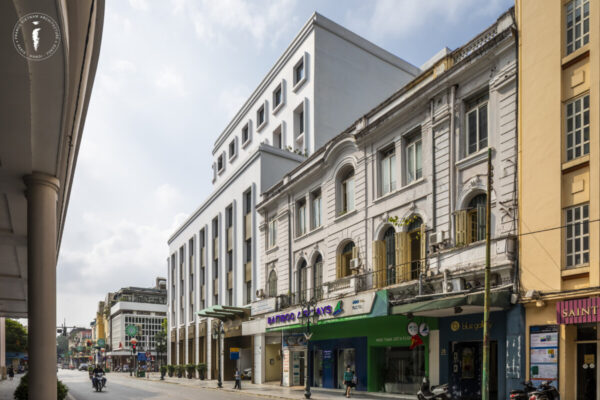 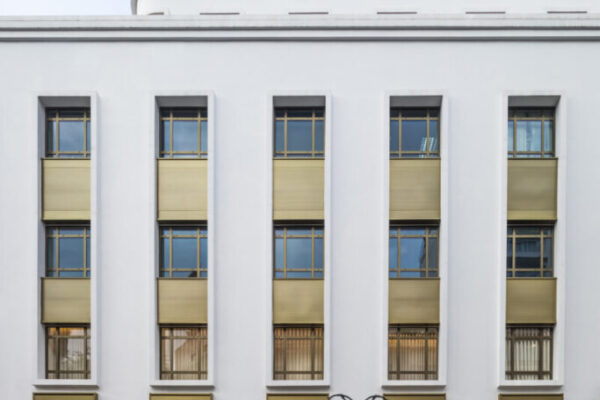 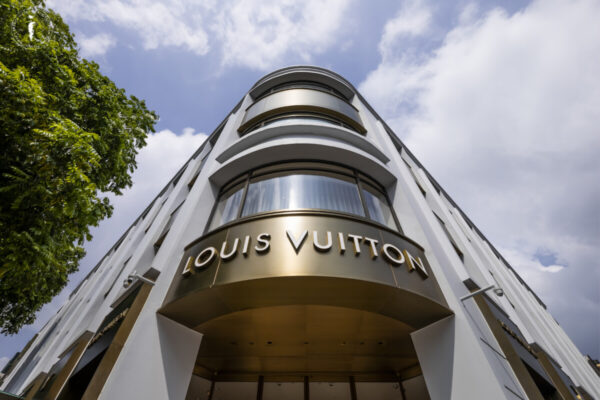 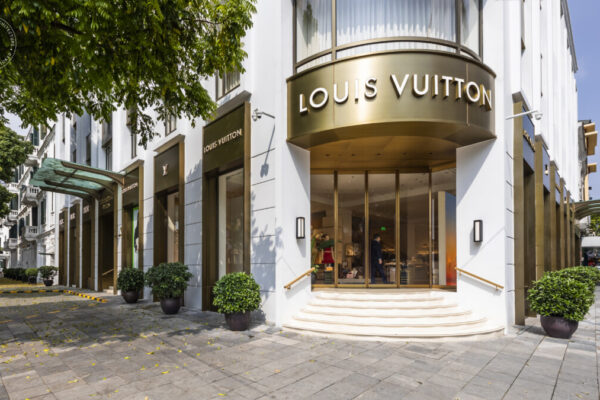 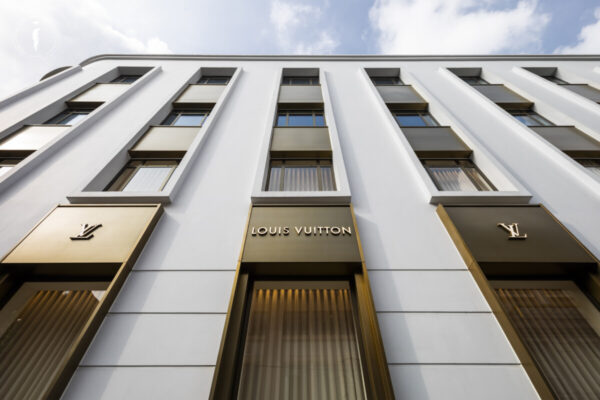 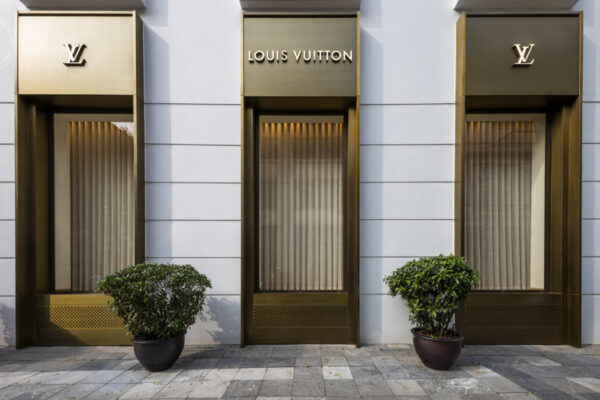 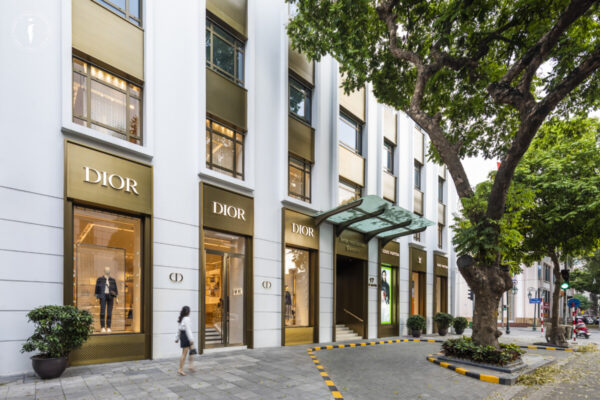 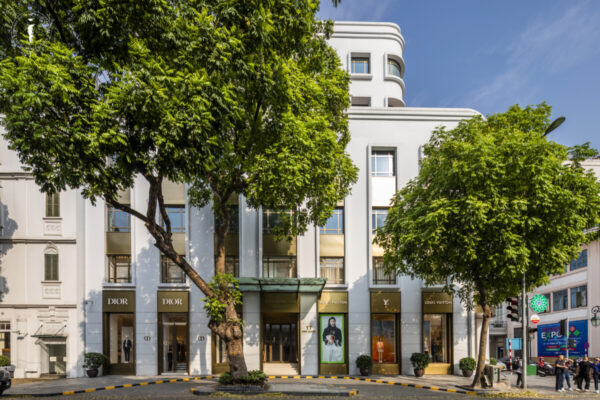 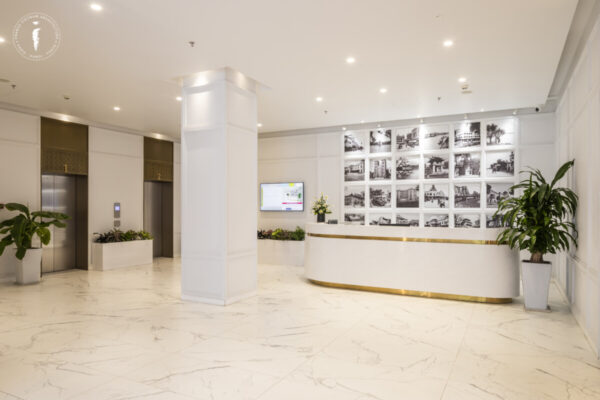 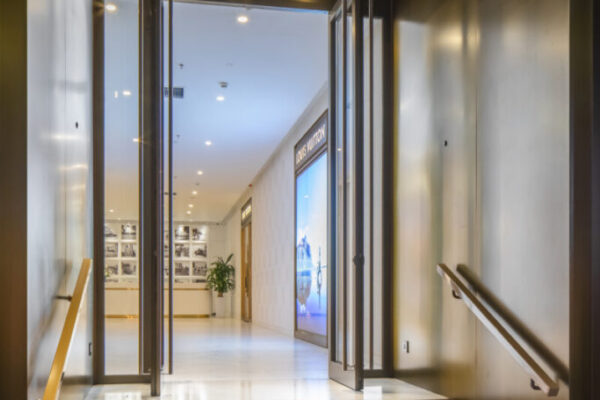 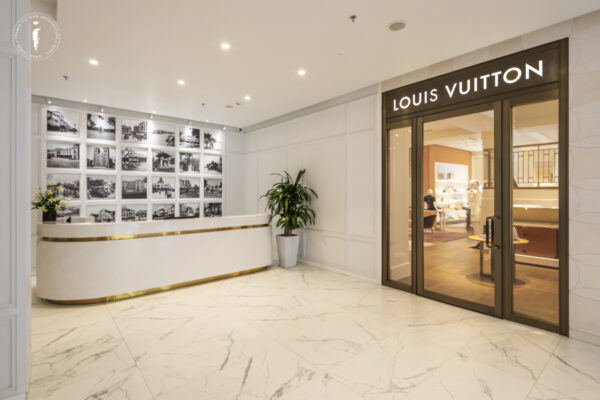 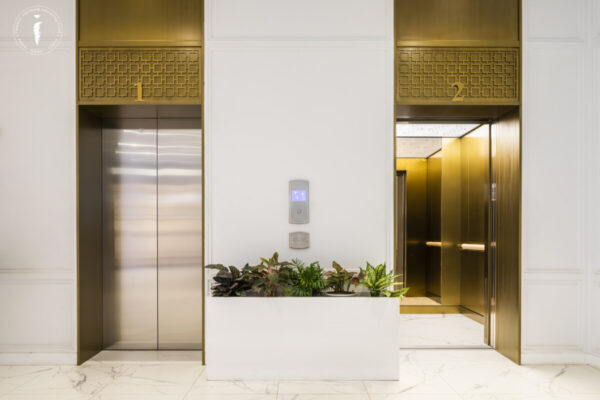 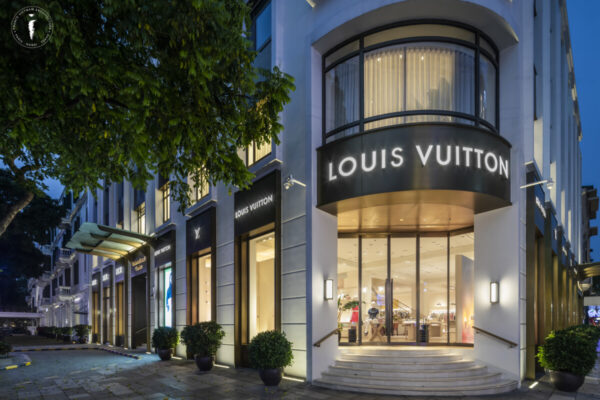 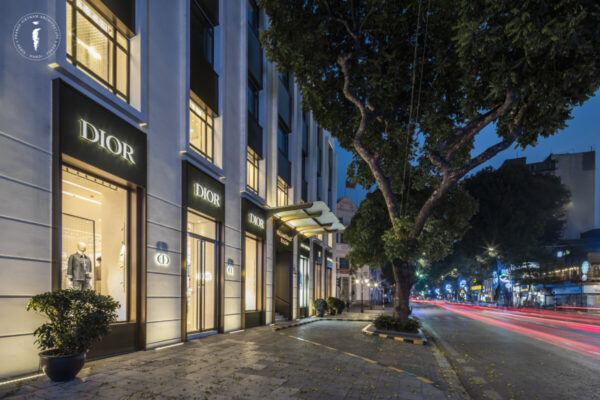 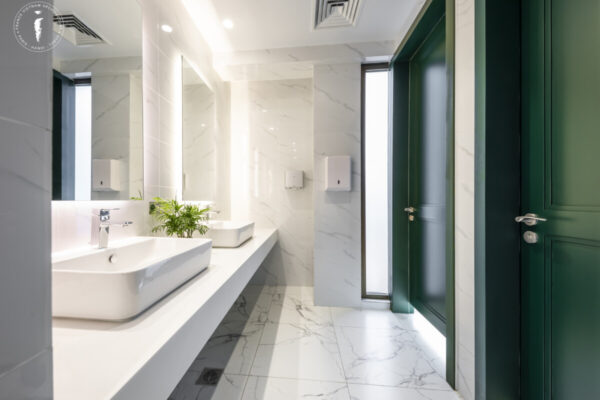